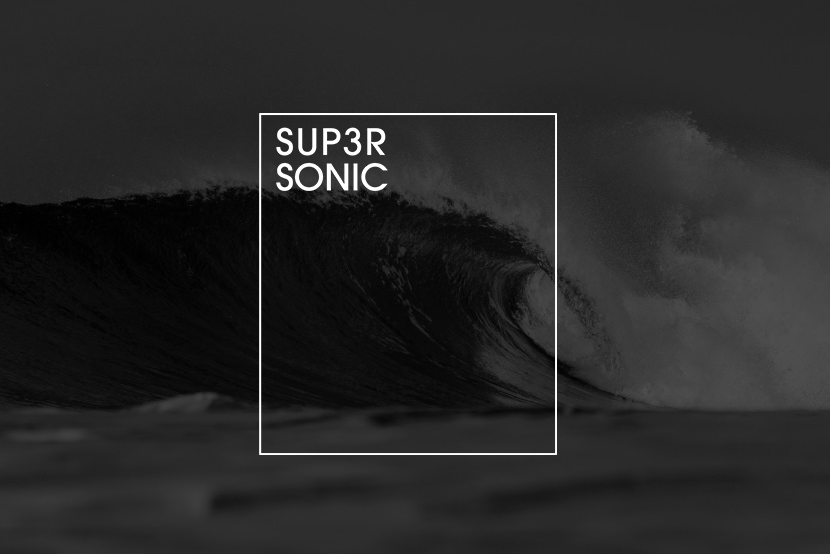 Berlin-based company Sup3rsonic contacted me in October 2018 to record visually one of their first Music Project, this one taking place in Hossegor, south-west of France.

The idea was to travel & meet up with a local artist, in this case, singer & composer Rory J. Williams, create & compose songs inspired by the surrounding vibes & environment.

With my camera I followed Rory’s, Florian Hofer’s & Alex’s creative process in the beautiful region of Les Landes.

SUP3RSONIC is a full-service music collective with a passion for forging bridges between pop-culture and strategy. We offer a wide range of services in the composition, production, Licensing, development and management of music for the advertising industry.

We believe in the power of music that’s done right and hand-crafted for each individual project – which is why we handle and take care of just about anything our clients need to achieve distinctive memorability through their musical positioning & standing.

Not only do we assist brands on their journey to making perfect strategic progress, we also come up with concepts specifically designed for their story, background and envisaged future. From liscencing of original music to consultation & creative development, we see it as our calling to guide our clients through the process of forging bridges between the music and advertising industry.

In 2018 she teamed up with Matthias Rewig (nhb). Together they founded a music production company called „SUP3SONIC“ setting it up as a creative network with a solid foundation built on both Eva’s film- and music industry background as well as Matthias’ experience and background in the advertising industry. Ever since Eva has been building bridges between those two worlds by thinking outside the box and finding innovative ways to approach music composition and artist collaborations by staying true and credible in the art that is being created.

She is part of the independent label&creative collective MIGHTKILLYA and also manages Vietnamese newcomer artist „TUIMI“, one of the most promising new voices of the LGBTQ+ community. Empowering new talents and guiding them on their way to success has been the passion and purpose of her work since day one.

With a relentless motivation and energy Eva brings together the very creative minds needed in order to achieve extraordinary collaborations so that two separate industries can work hand in hand and learn from one another.