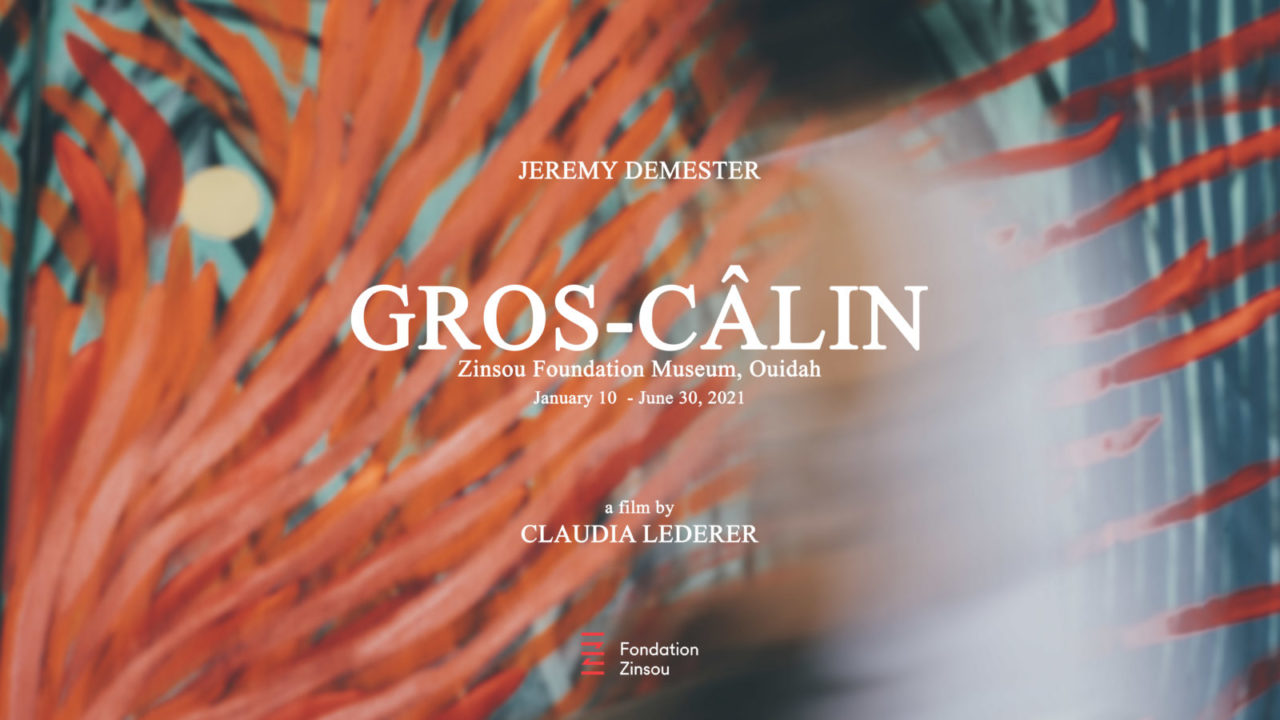 A film by CLAUDIA LEDERER

Five years ago Jeremy Demester set foot for the first time on the red soil of Ouidah. Having collected and studied many myths from the oral tradition of the Romani community, he then set off on a journey to the birthplace of Vodun to delve deeper and understand what ties of imaginative forces bind Vodun societies and travelling peoples. His pictorial work crafts a language made up of sensitive yet simple forms, the profoundly human substance and instinctive gestures of which can be sensed much like they can be in the composite representations that are fetishes. Object, image, animal, or person; the fetish is a vector of creation through a process of progressive abstraction from itself. For the artist: « the construction of a fetish is not only the part of the endogenous cults of Benin, it is present in all civilisations », and for him it is « the key to the integration and intellection of the invisible within the visible as part of a single artefact ».

« Gros-Câlin » is a collection of approximately fourteen pieces, which takes its title from the novel by Romain Gary (Emile Ajar). The exhibition assembles and curates the visions of a painter who places his intuition at the core of his work, considering this faculty as a mental technology that modern man barely experiments with.

According to Jeremy Demester, Museum of the Fondation Zinsou is a true heterotopia: « Partway between illusion and perfection, time there takes on a different quality, it is an island where any and all reality can be reborn”. 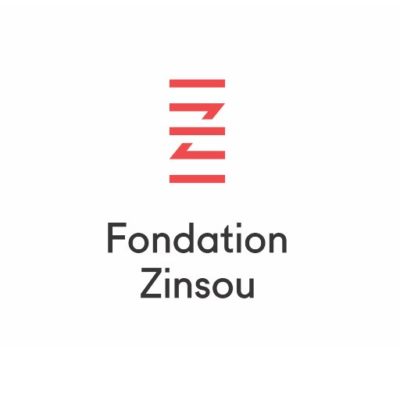